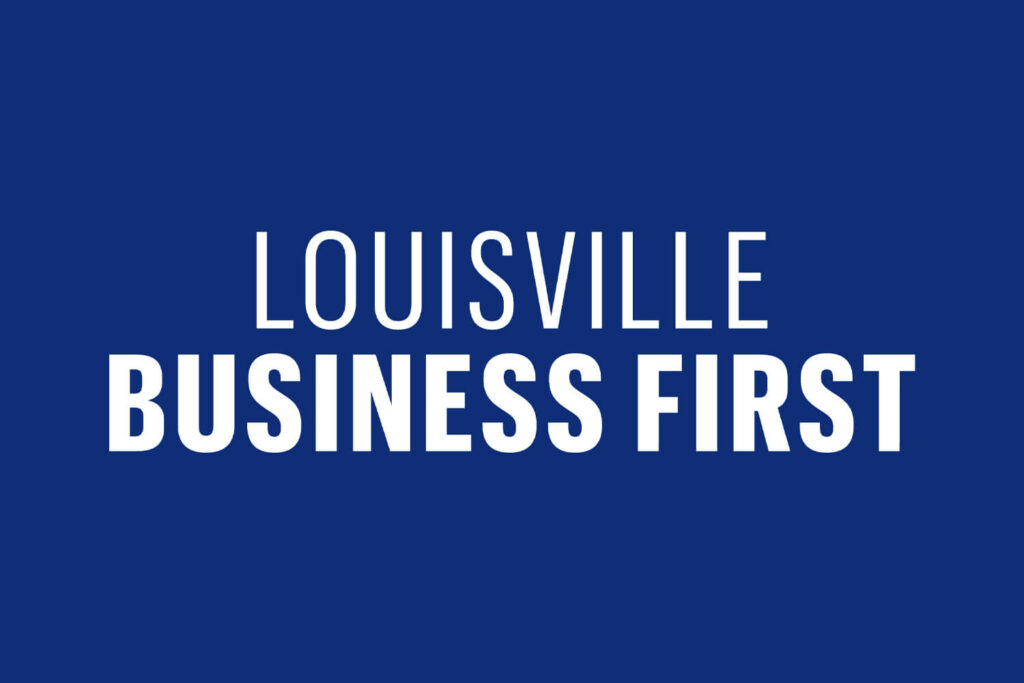 A health care company subsidiary of Trilogy Health Services is looking to grow in the coming years, led by two familiar names in Louisville.

Randy Bufford, founder of Trilogy, will serve as the president and CEO of Synchrony Health Services. Brad Estes is joining the company as its chief financial officer, Synchrony announced Wednesday.

Synchrony Health Services, which includes Synchrony Pharmacy, Synchrony Rehabilitation, Synchrony Wellness Pharmacy and Synchrony Lab, was started in 2019. It was meant to collaborate and coordinate Trilogy’s owned pharmacy, therapy and other clinical services.

These services were previously operating under different names but still under the Synchrony Health Services umbrella. Since the company was founded, it has focused on increased collaboration and growth of these entities.

Bufford stepped out of the Trilogy leadership role in 2019 but stayed around as chairman, which he said allowed him to help the business in a challenging time.

During this time, Bufford said he wanted Synchrony to add value to Trilogy and the health care community, but to do that it needed to grow and raise capital, and he thought he was uniquely positioned to do it.

Leigh Ann Barney is Trilogy’s CEO, and Bufford said he was glad she is in this role as he begins work on building out Synchrony.

He said Synchrony plans to double in size over the next five years. Bufford referenced his work on the Louisville Healthcare CEO Council — a group of aging and health care companies meant to boost the economic vibrancy of the industry in Louisville — and said he was excited for what the growth of Synchrony could mean for economic development in Louisville.

He said Synchrony is a very “low key company,” but it has an exciting future.

“What’s great about this is for investors and raising capital and growing, is we’re not a startup business,” Bufford said. “We already have those great ingredients of culture, the employee experience, all those kinds of things to build off of.”

In the near term, Bufford said Synchrony is focused on integrating each of these businesses closer together and continuing to build the team for growth.

Bufford said businesses that are based on values grow better.

“That’s why Trilogy Health Services has done so well over the years, and that’s why these businesses have done well,” Bufford said, referencing the arms of the business which Synchrony operates. “We value values.”

Those values are something Estes said attracted him to returning to the company as well. Estes worked as vice president of finance and IT at Trilogy in 2013. He later became president of Soccer Holdings LLC, the parent company of Louisville City FC and Racing Louisville FC, since 2016.

When he thinks of the company, he is drawn to its culture, which was one of the driving forces that led him back to it, he said.

“As a CFO, my job in terms of managing the finances will be easier because the culture is so great,” he said. “…I’m just really excited to get back involved with a company whose culture aligns with the values that I have.”

He said part of that culture is being service-oriented. Estes said his decision to leave Soccer Holdings was a “gut wrenching and emotional process,” but his work there was focused on serving others as well — the stakeholders, players and employees.

Bufford said he was heartened to hear Estes was drawn to return based on the culture of the organization because he said that’s something Trilogy focuses on.

“It’s kind of hard to capture in an article right?” he said with a laugh. “You have to feel it and see it, but it’s a big part of what we do.” 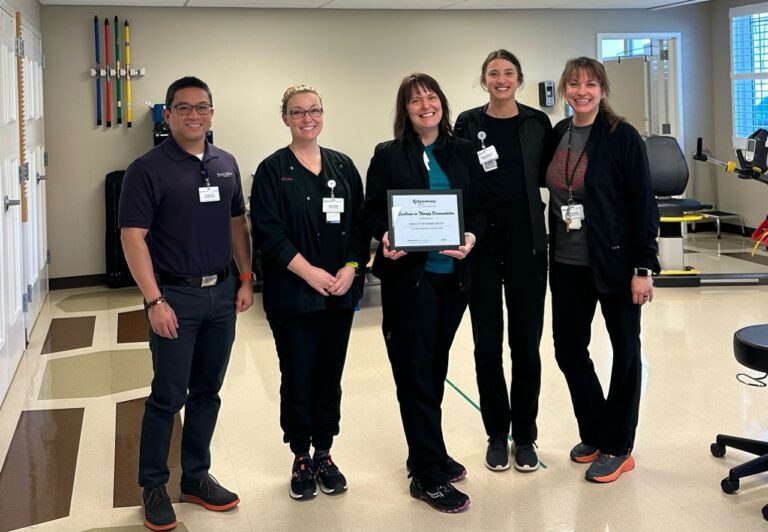 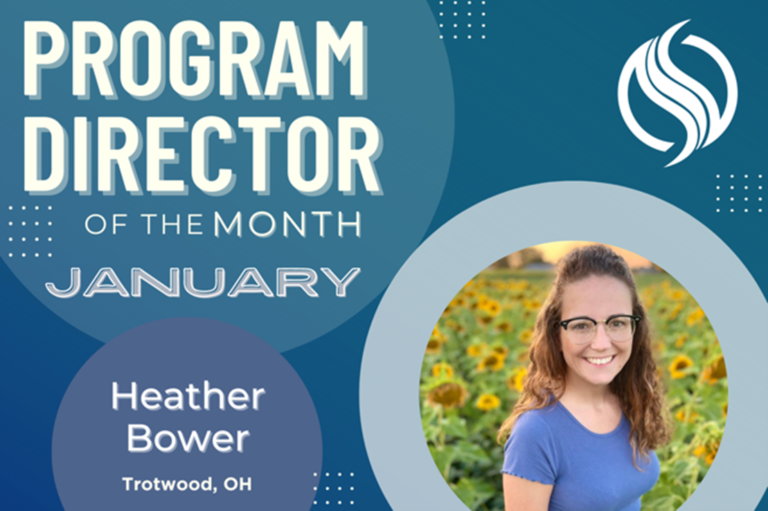 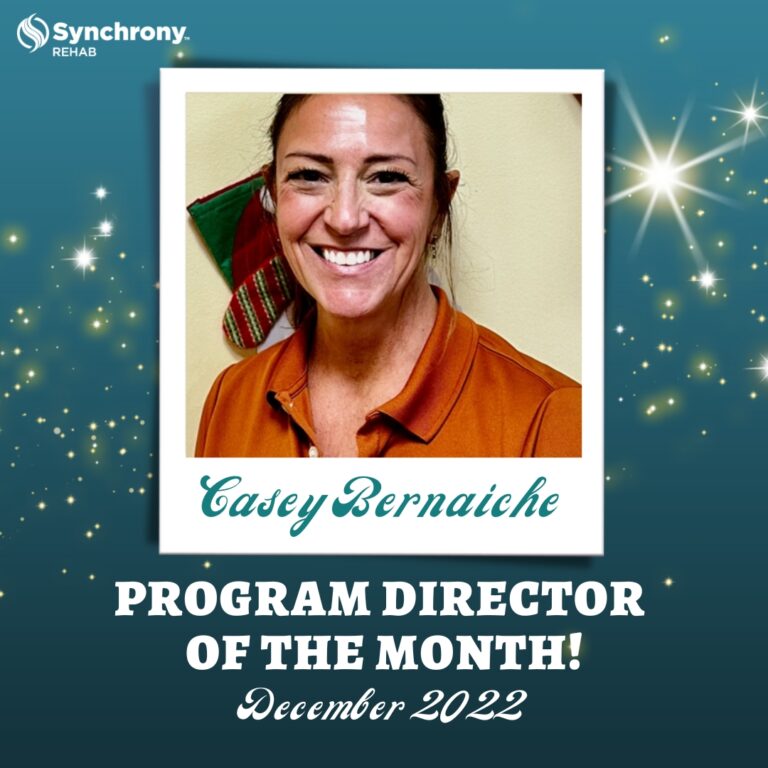 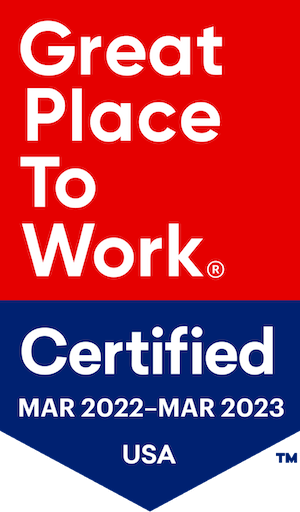